Some Satire this Fool's Day 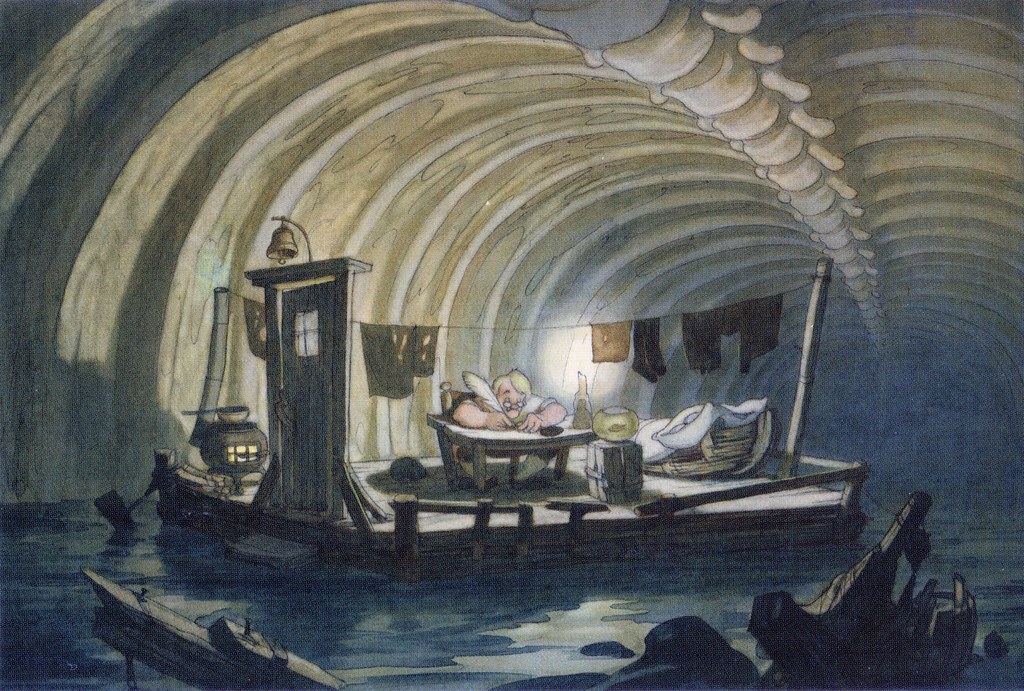 The first book of the Bible I ever translated from Hebrew to English was Jonah. My five-member Ancient Hebrew class would gather with our professor at 8:00 a.m. on Mondays, Wednesdays, and Fridays in the refectory for coffee, cereal, and translation. We were always tired and a bit silly, so it was good that we were working with Jonah which is only four chapters long and entertaining.

When Christians study Scripture, we tend to ignore the comedy of Jonah mostly because it doesn't translate naturally from Hebrew into English. Plus, laughing feels irreverent even when God intends it. As a child, I learned about Jonah “and the whale” on Sunday school felt boards while gobbling animal cookies and juice. I pictured the prophet bobbing around inside that whale as Pinocchio and Geppetto sailed the stomach juices of Monstro before getting sneezed out. Jonah's was a cautionary tale: obey God’s commands, or you’ll be punished (maybe by swimming with rotting fish carcasses inside a whale belly). There's nothing funny there.

That moral of the story isn’t necessarily wrong, but it also isn’t the point of the book. The Book of Jonah is not a biography of a bad prophet; it is a satirical tale of a man who thinks he is more deserving of God’s grace than his enemies are. His opinion is absurd, so everything that happens in the book is extreme.


Then we are left hanging: “You have had pity on the plant for which you have not labored, nor made it grow, which came up in a night and perished in a night. And should I not pity Nineveh, that great city, in which are more than one hundred and twenty thousand persons who cannot discern between their right hand and their left—and much livestock?” (Jonah 4:10-11). God asks Jonah a rhetorical question, but we never hear the prophet's answer.

If we try to take it seriously—or literally—then Jonah's is the most bizarre story in the Bible. But if we remember that this is a silly story meant to convey a deep truth (that is, satire) about God’s consistent grace for all people in all nations, then the Book of Jonah is poignant.

It is tempting to read Jonah and mock him, thinking we know better and behave better than the prophet. But really, we are the prophet. Too many Christians want to limit God’s grace to only those people whom we think deserve it. We will bend over backward—sail through a hurricane or sleep in a fish—to see our own “enemies” punished when we are no better than they are.

That attitude is absurd, and God knew it would take an absurd story to show us our own prejudices. No foolin'!

Thank you for your thoughts! I do my best to read and respond to every comment.